Thursday, October 6 2022 - Welcome
Around the WebState

From the Montgomery Advertiser: Superintendents uncertain on impact of Alabama charter school law 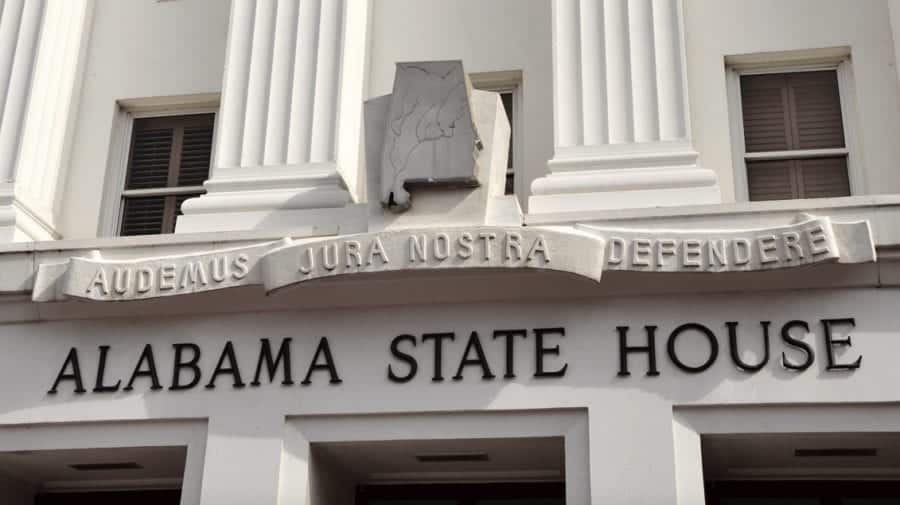 W ith Governor Robert Bentley signing into effect a bill supporting charter schools in Alabama, superintendents in the River Region still do not know what the bill means for their school systems.

The bill, which allows for the creation of up to 10-start-up charters a year for five years, was signed into effect Thursday afternoon by Bentley. With the new law, charter schools could be in place across Alabama by fall 2016. However, some educators in the area do not know what the law means for them.

Andre Harrison, superintendent of the Elmore County Public School System, said his main concerns with the bill were with funding the charters and how much money they would be taking from the school systems.

Read the rest of the story at the Montgomery Advertiser

From the Washington Post: Civil rights complaints to U.S. Department of Education reach a record high