My Lunch with Joey 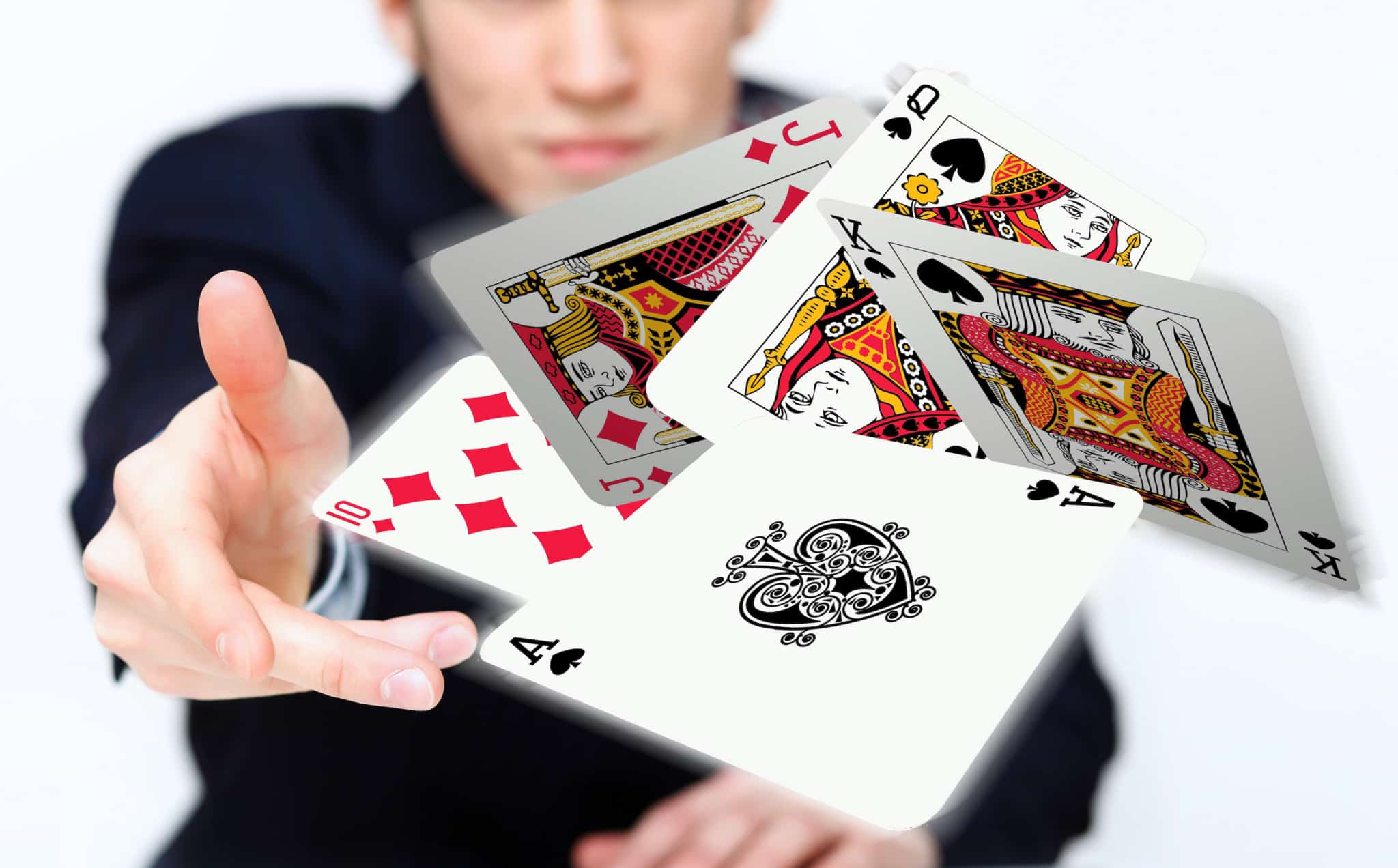 We use a lot of data in education. Data to see how students are growing. Data to see where gaps are that need to be filled. Data to predict how a student might do next year. I believe in this data wholeheartedly, but I also see the value in an old school conversation. If you really want to find out the impact you are having on students, I suggest talking with them many years after they have left your classroom to see what stuck after you taught them. This was the situation I found myself in when a student I had in class 22 years ago and decided to get together for lunch.

I had Joey for two years, for 7th and 8th grade, as well as coaching him on the tennis team. While in school, Joey had been one of those students who you could tell was bright, but didn’t always give his best effort when it came to academics. He was a B student but easily could have gotten all As if he had applied himself just a little more. Some would call him lazy, others might term it disinterested, yet others might say bored. Regardless, I enjoyed having conversations with Joey and the challenge he presented. He spoke a lot in my class and what he shared was usually thought-provoking.

I noticed something Joey did care about; playing cards. He seemed quite skilled at all sorts of card games, even getting pretty good at stacking the deck. While playing euchre on the tennis bus once, he dealt me a perfect loner hand. I gave the cards back to Joey and asked him to deal normally. He agreed but with a smirk on his face.

Once Joey had moved on to the high school, he would tell me how he spent the weekend at the local American Legion because it was a place he could play cards with adults legally and take their money. He continued to be an average student, and I remember one of his teachers telling me he was furious with Joey. “How dare he skip my class to play cards,” this teacher said incredulously.

The ironic thing was that as I was sitting here in the present day, talking to Joey, he was telling me about his profession, that of a professional poker player. Joey and I had reconnected because one evening, I was watching a World Poker Tour tournament on television, where many of the world’s best poker players gather to play. They were announcing the final table of six players and the announcer said,

I did a double-take. Is that…my Joey? Sure enough, the student who had once graced my classroom came walking out and took his seat at the poker table. What was interesting to me was that my memories of Joey had always been as a fun-loving, jovial guy who would love to carry on a conversation. At the poker table, though, he was all business. He barely said a word, with a pensive look nearly the entire time. It was obvious to me, he was at work, and he took his work seriously.

I looked him up on the internet and found out he had won the Florida State Poker Championship in 2015 and a World Series of Poker event in 2018, the Olympics of the poker world, beating players that were in the Poker Hall of Fame. Not only that, he had $2.3 million in live earnings. Of course, this was not counting the money he had won (or lost) in cash games or private games. He was not only making a living at doing this thing he had been training since high school to do; he was doing quite well for himself.

I reached out to him on Twitter and eventually, we ended up at the aforementioned lunch. It was nice to catch up with Joey. I was surprised at how much he remembered from my class and we reminisced and gave updates on people we had both known.

My lunch with Joey got me thinking. How many students had passed through the doorway to my classroom who had a talent that school did not necessarily support? I remember another student of mine in 7th grade who, for her career paper, said she wanted to be a professional singer. I encouraged her as much as I could, knowing in the back of my mind that every 7th grade girl wants to be a professional singer and the likelihood of her finding success in this field was akin to the needle in that pesky haystack. And yet, 10 years later, she played Belle on Disney’s national tour of Beauty and the Beast.

Schools spend a good majority of their efforts trying to get students ready to go to college. But contrary to the salesmanship of our nation’s universities, college is not for everyone. In fact, there are even students it is for who are not able to find employment in the field they got a degree in. I had a student who went to Harvard and graduated with his degree. He ended up working basement repair for several years after graduating. And although basement repair is honorable work and a good way to make a living, he didn’t need to go to Harvard to figure that out.

Not all student talents have to do with math, ELA, or some other subject that is forced down their throats in school. Surely there is a better way for schools to develop the talents of our students that might not necessarily be academic. Athletics have already figured this out. High school sports programs are the training ground for future NFL, NBA, and MLB players.

In his thought-provoking book Teaching Minds, Roger Schank writes how much more useful school would be if we taught things like how to drive a car and get a date rather than writing and arithmetic. These are skills students care about and will be using for the rest of their lives. How often as an adult do you find yourself recalling lessons from Algebra II, or in your chosen profession, actually putting into practice the periodic table your science teacher made you memorize?

If schools are truly in the business of getting students ready for the real world, we need to reconsider some of the things we are teaching and be open to other’s ideas. I’m not suggesting we start teaching poker to students, but then again, I am saying that. I asked Joey how much math he uses while playing, figuring out the probability of success of hitting or winning his hand, or the right amount of money to bet compared to the size of the pot. He said quite a bit. Why couldn’t a teacher use poker in his math class to teach these skills with the added benefit of the students being so much more engaged?

Todd Stanley is the author of several education books including Project-Based Learning for Gifted Students and Performance-Based Assessment for 21st-Century Skills, both for Prufrock Press.

Additionally, he wrote a series of workbooks for them entitled 10 Performance-Based Projects for the ELA/Math/Science Classroom. He wrote Creating Life-Long Learners with Corwin Press and is a regular contributor of blogs to Corwin Connect which can be accessed at https://corwin-connect.com/author/toddstanley/.

What You Should Know About Executive Functions