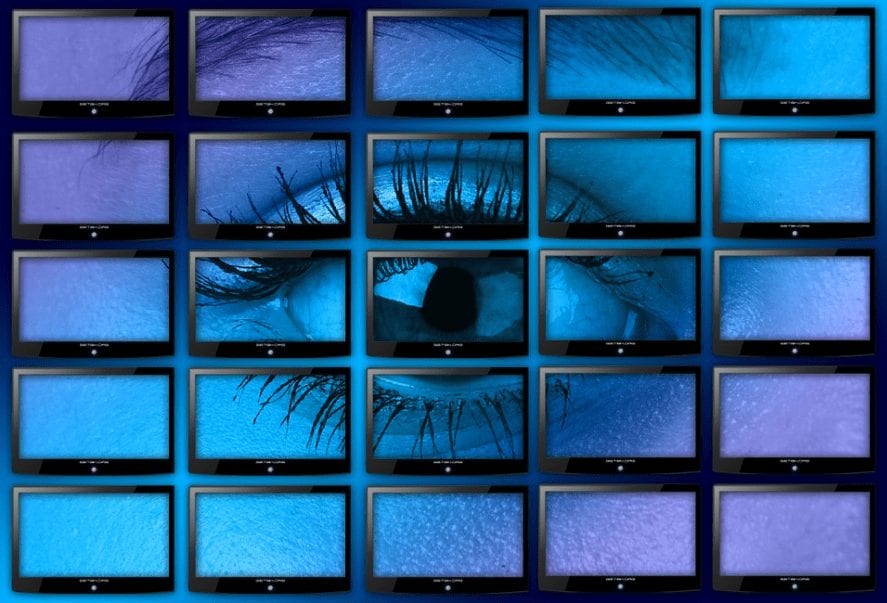 Anyone who pays attention to K-12 education, even with an occasional glance, knows that the U.S. is obsessed with STEM.

Science, Technology, Engineering and Math are the subjects we want our kids to pursue and master. In March, President Obama announced $240 million in private-sector commitments, along with $25 million from the Department of Education, to get more girls and boys engaged in STEM fields.

According to federal numbers, growth in STEM jobs has outpaced non-STEM jobs over the past decade by a 3 to 1 margin. This is where most future jobs will be, parents are told, and they’re led to believe that if their kids excel in STEM fields, they’ll have their pick of lucrative careers and make valuable contributions to society as well.

So there are solid arguments for emphasizing STEM in the K-12 curriculum. Making these subjects interesting and engaging and exposing more kids to potential careers in these fields are all admirable goals.

But what ever happened to social studies? Isn’t it important to know where countries in the news, like Syria, Mali and France are on a world map? What about the process of electing a president; how does that work? And why does it matter if The Fed raises interest rates? What is The Fed, anyway? Questions like these are answered with a solid foundation in the social studies.

Full disclosure: I am a former social studies teacher and news producer, so of course I will argue that there can never be too much of a focus on the U.S. Constitution, or history, or economics.

And while scores from the 2014 NAEP assessments in U.S. History, Geography and Civics showed little change from 2010, still less than one-third of eighth-graders were “at or above proficient” in Geography (27%). The numbers are lower in U.S. History, where 18% were at or above proficient and Civics, where 23% were. Maybe our kids need to know more about the history, government, geography and economics that impact their daily lives.

Clearly, there’s a need for attention on these subjects.

But how do you teach social studies when everyone else is focused on STEM? It turns out the two subject areas have more in common than one might think.

Journey to the NCSS Conference

To get some insights, I traveled to the Annual Conference of the National Council for the Social Studies (NCSS), held last month in New Orleans. As you might expect, the educators and exhibitors were passionate not only about the content they champion, but about the elements it has in common with STEM.

I met social studies teachers Billy Matthews and Sarah Sullivan, who teach at Renaissance Charter High School for Innovation in New York City. Matthews explained that one of their core methods is project-based learning that immerses students within the learning process to create authentic artifacts. The artifacts they produce demonstrate students’ grasp of concepts. He and Sullivan describe about a “scientific method” approach to learning history, one that demands students be hands-on and engaged. Among the skills students learn in their social studies classes at Renaissance are reading, writing, mapping, graphing and statistics. Critical thinking is emphasized.

In the spring, Matthews and Sullivan take their students into the field for a week-long full immersion activity where students use all the skills they have developed in a real-world setting. Matthews shows off pictures of their students in Williamsburg, Virginia, acting as historians. He says many of these students become interested in history because of the way his department approaches the content, and the skills they learn can be applied across disciplines.

Matthews sees strong connections between social studies and STEM. “It’s harmful to steer our nation’s students away from the Social Sciences because they allegedly do not contain math, reading or scientific analysis,” he says. “History can work beautifully when correctly aligned with these other programs because a clear historical narrative can only be constructed through the use of STEM skills.”

Carrie Ray-Hill is the Director of Programming for iCivics, which was also on exhibit at NCSS. The non-profit organization was founded and is led by Justice Sandra Day O’Connor. iCivics is a free online resource that offers lesson plans and online games that put students in real-life situations that are relevant to them. “It puts kids in the middle of the Civics action,” says Ray-Hill.   She says that about 100,000 teachers are registered on the site.

Ray-Hill acknowledges the value of STEM, but also points out the importance of the social studies curriculum. “When students learn they have a voice, it’s in Civics,” she says.

She adds, “The skills learned in social studies and civic education apply in the

workplace, at home and in our everyday lives as media consumers and citizens.”

Throughout the conference, I heard strong support for social studies education, of course, but I also heard another recurring theme: An organic connection between social studies and STEM.

NCSS Executive Director Susan Griffin talks about the inherent connection between social studies and STEM in everyday life. “There are a number of STEM related public policy issues, and students would have to be able to analyze data, science and math, in order to chose a position on an issue,” she says.

As one example, she points to the issue of fracking to extract oil from shale, currently under debate in states like Pennsylvania and West Virginia. “In order to make an informed decision, citizens must understand the implications for their water supply, air quality, and conduct a cost/benefit analysis of ‘yes’ or ‘no.’  Without the ability to research, analyze, listen to different perspectives and communicate their own, there is no ability to make an informed decision,” says Griffin.

Ray-Hill would agree. She boils it down to the “two hats” we all wear — one as engineer, doctor, scientist, or other professional, and the other as citizen.

She says, “Engineers are still citizens when they go home. When you leave your job at 5 o’clock, you are still a citizen.”

From NPR: In Indiana, Raising the Bar Raises Questions about Special Education

Thank you!!!!. I love learning and I use social studies as a vehicle to encourage my students to become lifelong learners.

Thank you so much! These issues in education have become obsolete, but should be celebrated, especially with everything going on in our world. We need to get geography and all these other concepts back into the curriculum and taught as passionately as all the others.